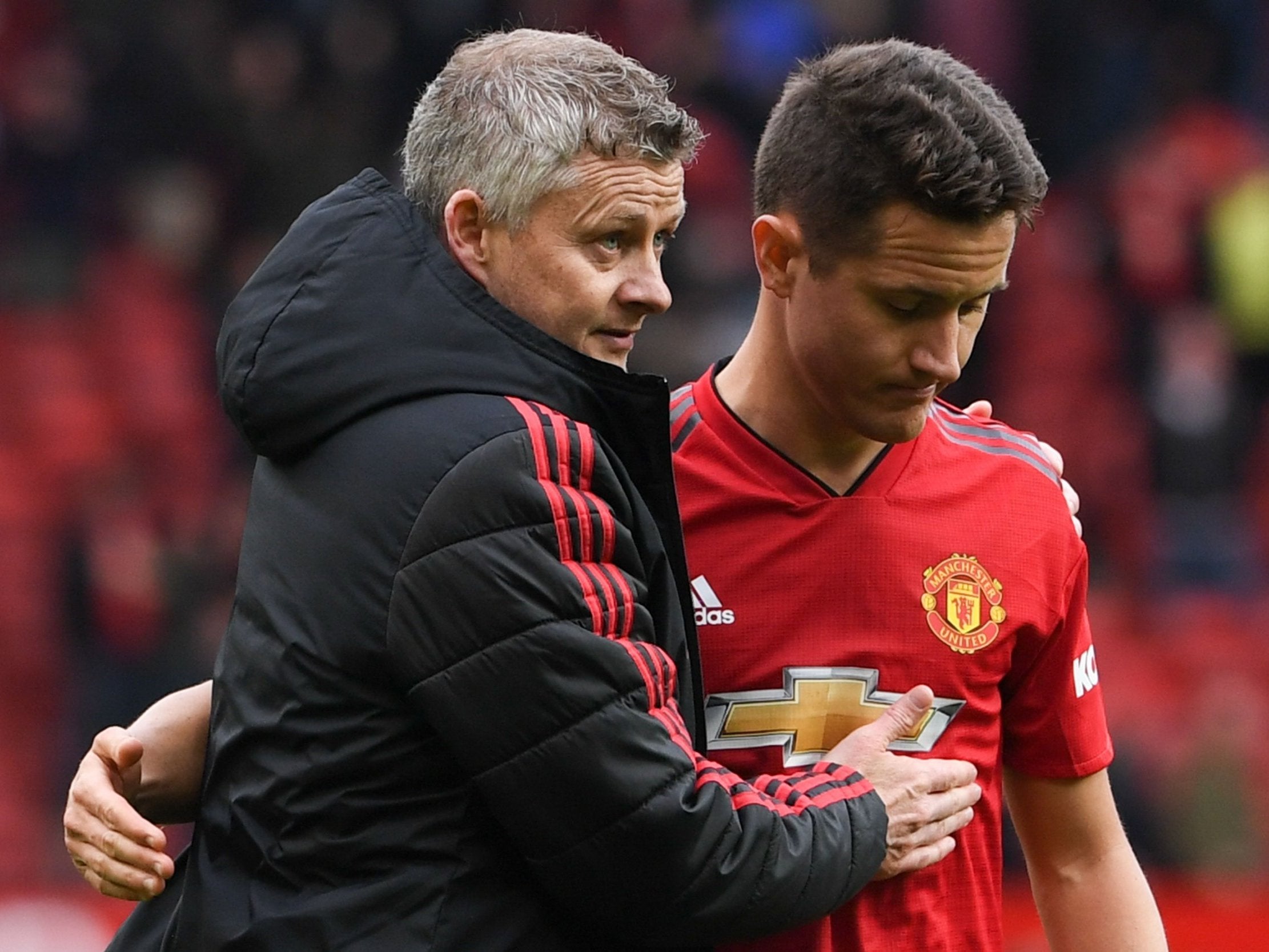 Ander Herrera has claimed that football was “not considered the most important thing” at Manchester United during his time at the club.

Herrera called time on a five-year stay at Old Trafford this summer and joined Paris Saint-Germain on a free transfer when his United contract expired.

The Spaniard accused United of moving too late on a new deal, which led him to believe that he would not play an important part in the club’s future if he stayed.

In an interview with French football magazine So Foot, Herrera has said that he was also unconvinced that the club’s culture was fully focused on football.

“I was happy at that incredible club,” the 30-year-old said. “I am very grateful to the supporters.

“Frankly, I was immensely happy in Manchester, but at the club, there were times when I felt that football was not considered the most important thing.”

Herrera refused to clarify what he felt “the most important thing” was at United. “I do not want to compare, all I know is that here [at PSG], I feel like I’m breathing football on all sides. And I like it.

“I cannot talk about what was happening in previous seasons because I was not there, but since I’m here, what I see is that I’m in a club that think only and exclusively about football.”

Ed Woodward, United’s executive vice-chairman, told investors in a September conference call that the club is and always has been fully committed to achieving success on the pitch.

“We remain focused on our plan of rebuilding the team and continuing to strengthen our youth system, in line with the philosophy of the club and the manager,” Woodward said.

“Everyone at Manchester United is committed to delivering on our primary objective of winning trophies.”