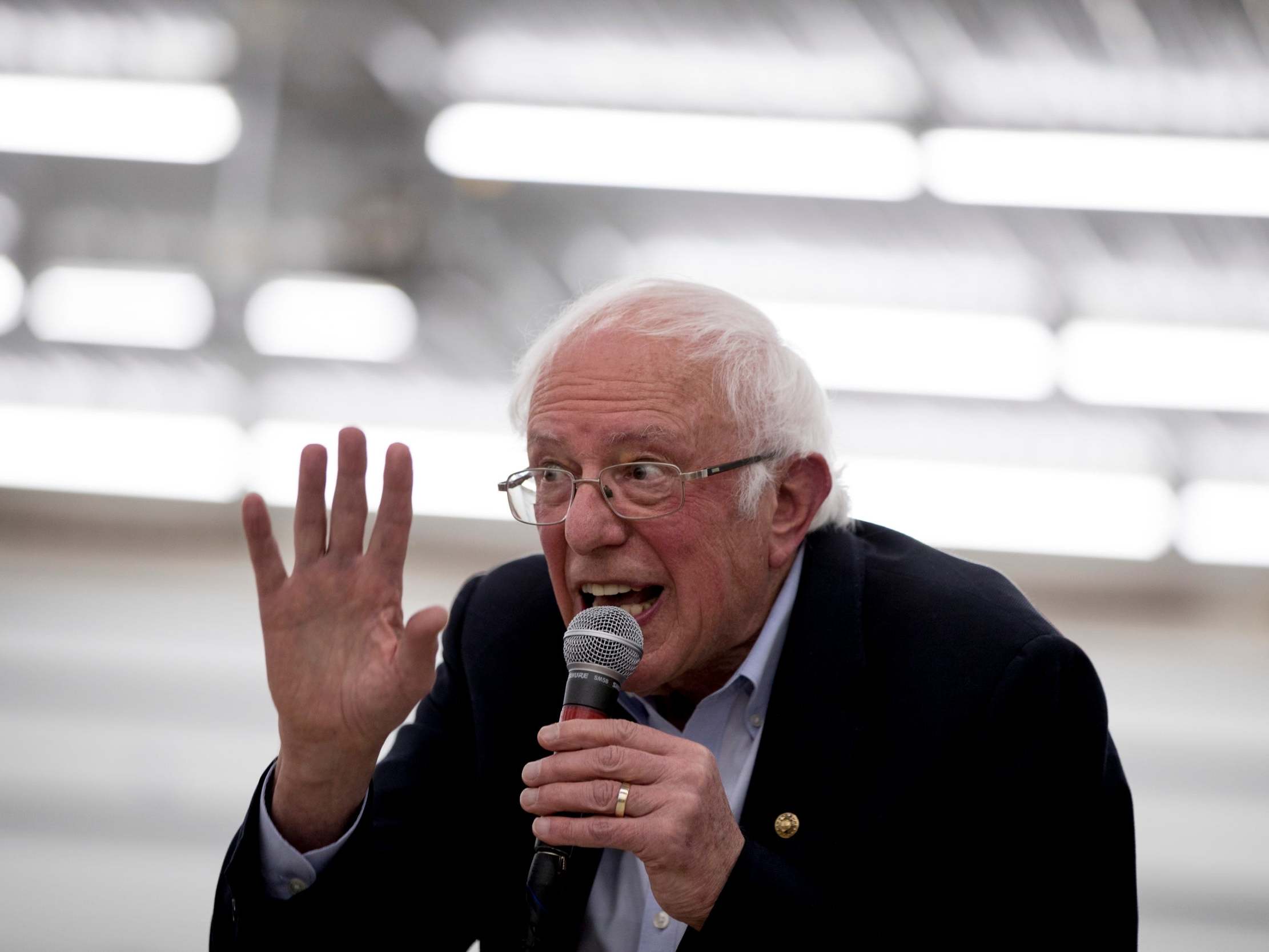 Bernie Sanders and fellow progressive Ro Khanna have introduced a law to block funding for “military force in or against Iran” without congressional approval, in an effort to stall a potential new war in the Middle East.

The pair introduced the legislation just a day after Donald Trump approved a targeted airstrike against Qasem Soleimani, a general with the Iran Revolutionary Guard’s elite Quds Force.

“Today, we are seeing a dangerous escalation that brings us closer to another disastrous war in the Middle East,” Mr Sanders, a 2020 Democratic presidential candidate, and Mr Khanna, a member of the House, said in a joint statement.

The statement continued: “A war with Iran could cost countless lives and trillions more dollars and lead to even more deaths, more conflict, more displacement in that already highly volatile region of the world.“

The pair have previously criticised their fellow members of Congress for approving a $738 billion military budget that did not include safeguards to limit Mr Trump’s ability to wage a war against Iran. When that legislation was passed last month, Mr Sanders and Mr Khanna called it a “bill of astonishing moral cowardice”.

The legislation comes amid fears in Washington that Mr Trump and his administration may be preparing to go to war with Iran, and that such a decision may be made without input from Congress — a requirement in the US Constitution.

Those fears have arisen from the air strike that killed Soleimani, an attack against a foreign official that was approved without consultation from many top members of Congress.

Democrats have said they were not told about the attack before it happened. At least one Republican, senator Lindsey Graham, has said he were consulted beforehand, but only during a trip to the president’s Mar-a-Lago resort.

“I was briefed about the potential operation when I was down in Florida,” Mr Graham told Fox News, adding that he “appreciate[d] being brought into the orbit”.

Senate minority leader Chuck Schumer, meanwhile, slammed the president’s decision to go ahead with the operation against Soleimani without congressional approval.