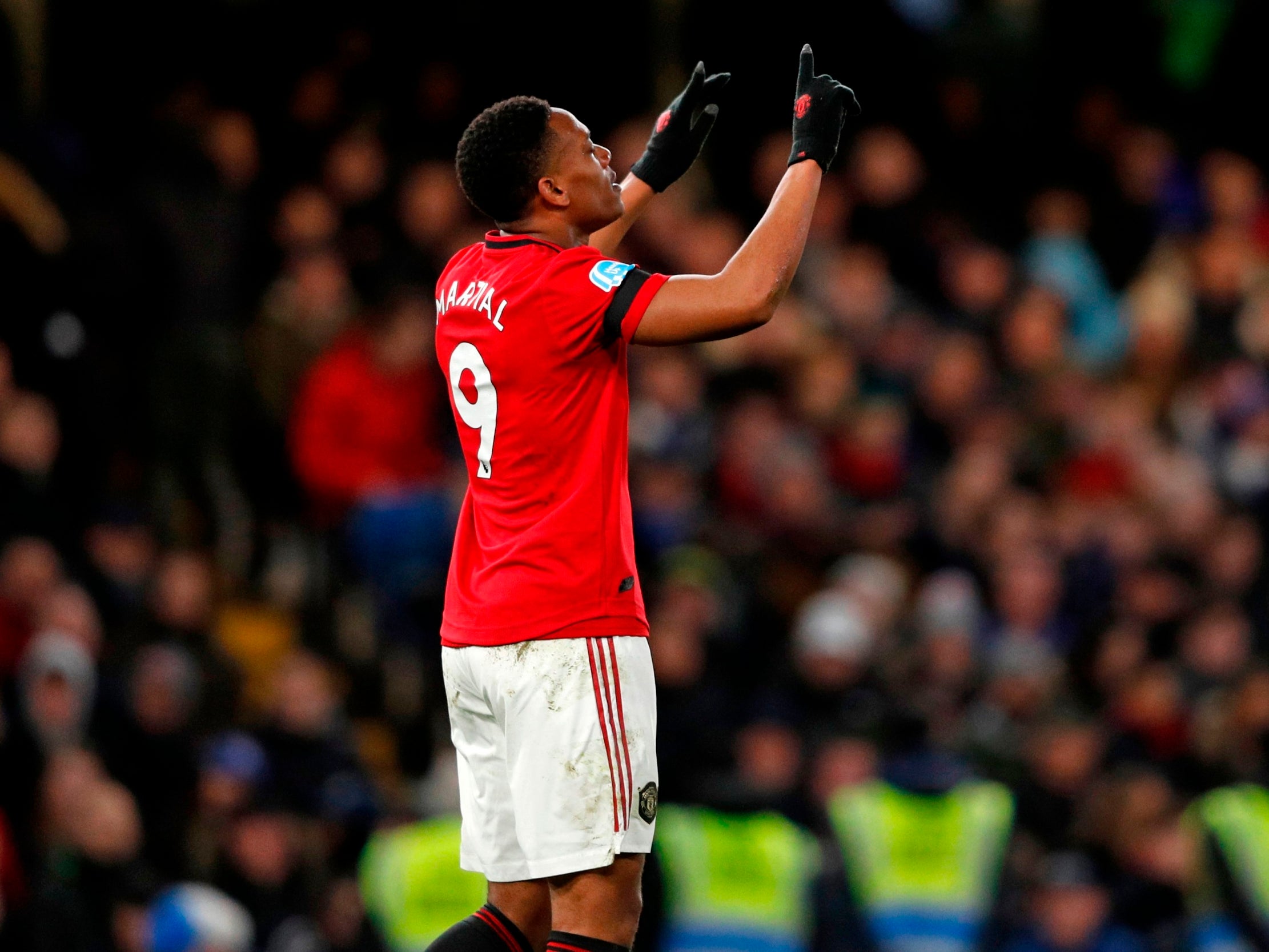 Manchester United travel to Belgium for the first leg of their last-32 Europa League tie against Club Brugge on Thursday.

Ole Gunnar Solskjaer’s side have been buoyed by their 2-0 victory against Chelsea, pulling them to within just three points of the top four.

Odion Ighalo could make his full debut for the club, while Mason Greenwood is also likely to feature.

Brugge are nine points clear at the top of the Belgian Premier League, however, they have lost their star midfielder Sander Berge to Sheffield United.

Here is everything you need to know:

The match kicks off at 17.55 at Jan Breydel Stadium on Thursday 20 February.

How can I watch it?

The game will be broadcast live on BT Sport 2.

Victor Lindelof remains a doubt due to illness, while Odion Ighalo is in line to make his full debut for the club. Scott McTominay could return to the starting line-up, while Paul Pogba and Marcus Rashford remain sidelined.