Home > Uncategorized > Council spending on B&Bs for homeless families up 780% in a decade, figures show 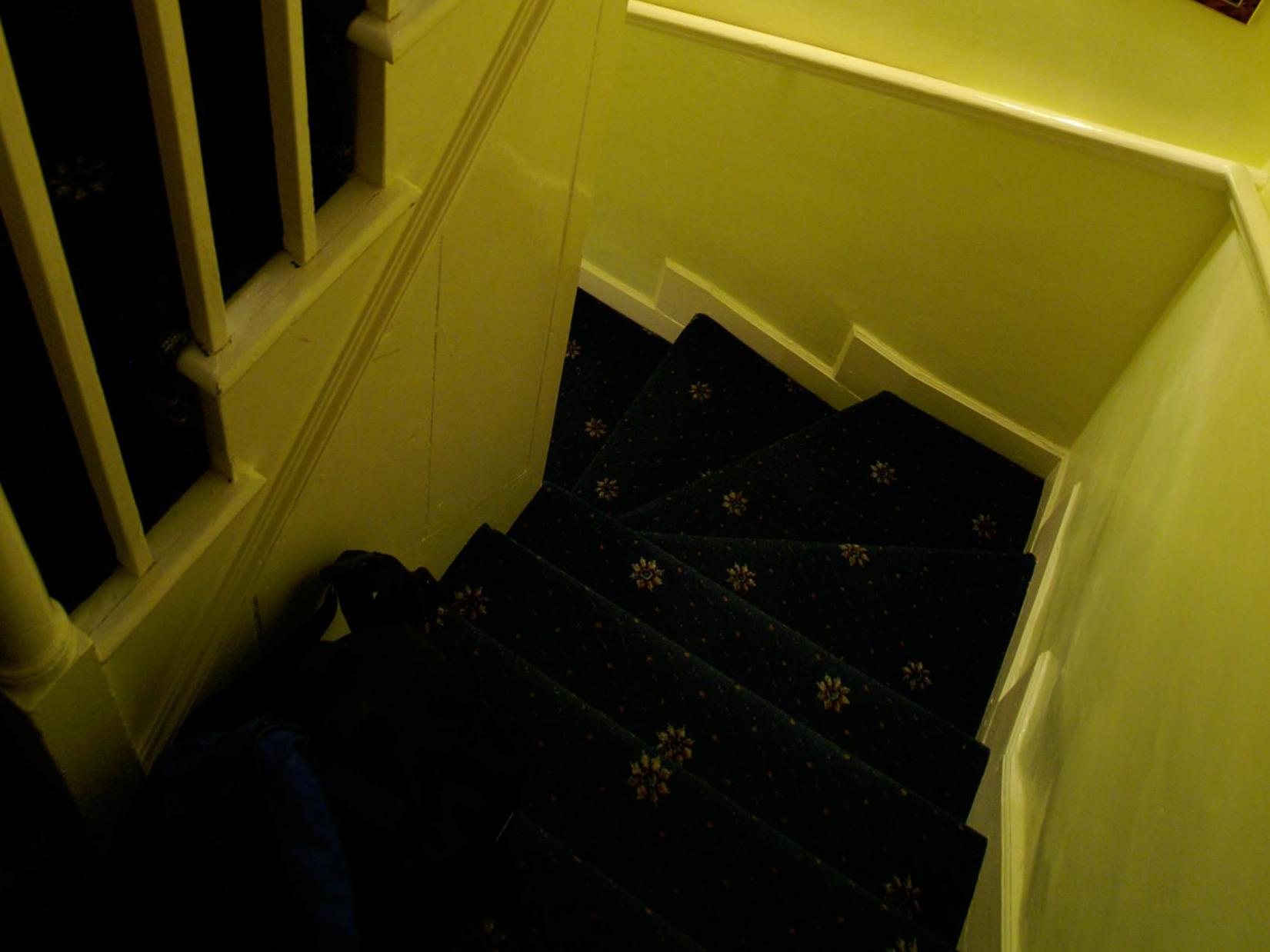 Spending by councils on housing families in bed and breakfast accommodation has surged by 780 per cent in a decade, prompting renewed calls for urgent action to mitigate the housing crisis.

An analysis of official data by the Local Government Association (LGA) revealed cash-strapped local authorities had to spend £93.3m on B&Bs for homeless households last year, up from £10.6m in 2009-10.

Councils only use bed and breakfasts as a last resort, but the continued loss of social housing was leaving many with no alternative in which to house homeless families, the LGA said.

There are currently 7,040 households in bed and breakfast accommodation – up from 2,450 a decade ago, an increase of 187 per cent.

Termination of a private rented sector tenancy is now one of the biggest causes of homelessness, with 97 per cent of areas in England currently unaffordable for renters who are entitled to housing support.

Cllr David Renard, the LGA’s housing spokesperson, said the “last thing” councils wanted to be doing was placing people in bed and breakfast accommodation, but that they were increasingly exhausting all their options and having little choice but to use B&Bs.

“Not only is this far from ideal for families, it is very expensive for councils, who are already under significant financial pressures,” he added.

“Councils would much rather use these scarce resources to build more affordable homes and prevent people from becoming homeless in the first place.”

He urged the government to use the Queen’s Speech to “kick-start the genuine renaissance in council housebuilding” which he said was needed to reduce homelessness and solve the national housing crisis.

Polly Neate, chief executive of Shelter, said: “Every day, our services hear from parents at their wits’ end, trying to raise their children in one cramped room of a grotty B&B – circumstances no child should have to face.

“But councils have been backed into a corner, forced to pay out vast sums for emergency accommodation because there’s nowhere else for people to go. At the same time, they are not being given the resources they need to build much-needed social homes.”

She said that in order to stop more families falling into homelessness, ministers must urgently commit to building 3 million more social homes over the next 20 years.