Home > Uncategorized > NASA, NOAA say 2019 was yet another of the hottest years on record 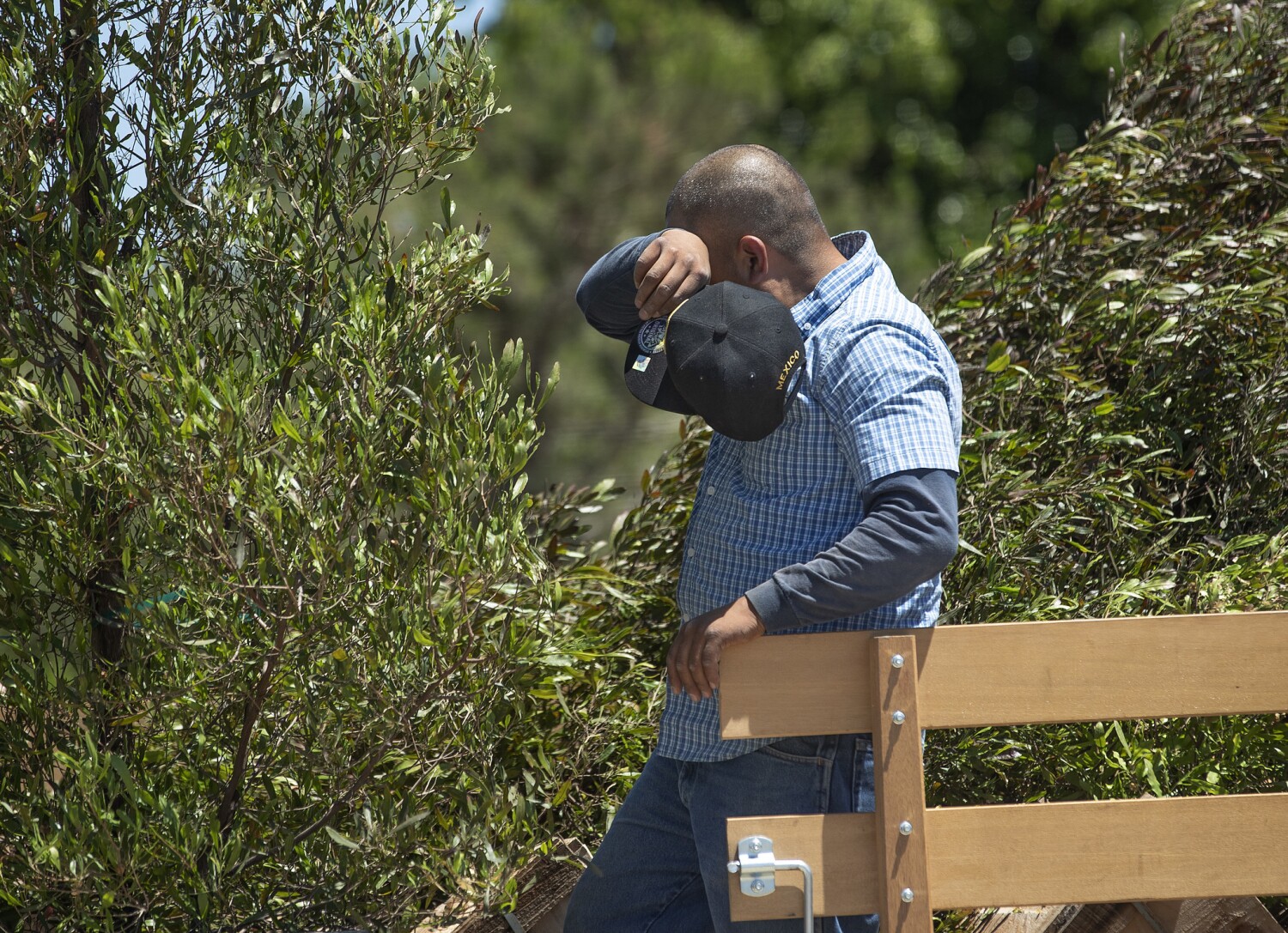 In a time of climate anxiety, 2019 was the second-warmest year since scientists began taking temperatures in 1880, government scientists announced Wednesday.

The near-record temperatures cemented the past decade’s title as the warmest in modern human history, according to data from NASA and the National Oceanic and Atmospheric Administration. The steady increase in land and ocean temperatures around the world has been fueled almost entirely by greenhouse gas emissions since the onset of the Industrial Revolution.

“The decade that just ended is clearly the warmest decade on record,” said Gavin Schmidt, director of NASA’s Goddard Institute for Space Studies in New York. “Every decade since the 1960s clearly has been warmer than the one before.”

In 2019, the average global surface temperature was 1.7 degrees above the 20th-century average of 57 degrees Fahrenheit, according to NOAA’s measurements.

Each agency performs its own analysis using temperature readings from thousands of land-based weather stations around the world as well as from buoys floating throughout the oceans. Minor differences in their methods produce slight variations in the numbers, but the results are in lockstep when it comes to the pace and direction of global warming.

All of the last five years were exceptionally warm, with only small differences that were driven by natural variations in weather patterns, scientists said.

“We’ve seen very clearly over the long term [with] many decades of temperature observations from around the world that the global temperature is going up,” said Noah Diffenbaugh, a climate scientist at Stanford University who was not involved in the analyses.

What’s more, he added, “the signal of that warming is very strong compared to the year-to-year and decade-to-decade fluctuations that occur as a result of the variability in the ocean and atmosphere.”

Earth’s increasing surface temperature has likely played a role in the growth of certain extreme weather events — both in number and intensity. For example, scientists say warming has led to drier conditions in some areas, potentially worsening droughts or raising the risk of wildfire. Higher temperatures have caused sea levels to rise, making dangerous storm surges more likely and prompting hurricanes to dump more rain.

According to NOAA’s National Centers for Environmental Information, in 2019 there were 14 weather and climate disaster events in the United States with losses that each topped the $1-billion mark. That made it the fifth consecutive year with 10 or more billion-dollar weather or climate disasters. (Between 1980 and 2019, the average number of such events was 6.5 per year; in the last five years, that figure has shot up to 13.8.)

These natural disasters included flooding, severe storms, tropical cyclones and wildfires. The Californian and Alaskan wildfires that burned during the summer and fall last year caused an estimated $4.5 billion in losses. Major flood events generated $20 billion in damages, and severe storms left a nearly $14-billion bill in their wake. Altogether, the 14 events resulted in $45-billion worth of losses and 44 deaths, NOAA found.

Nevertheless, President Trump made good on a campaign promise by initiating the United States’ formal withdrawal from the Paris climate agreement. The international accord aims to reduce greenhouse gas emissions and limit global warming to 2 degrees Celsius (or 3.6 degrees Fahrenheit) above pre-industrial levels.