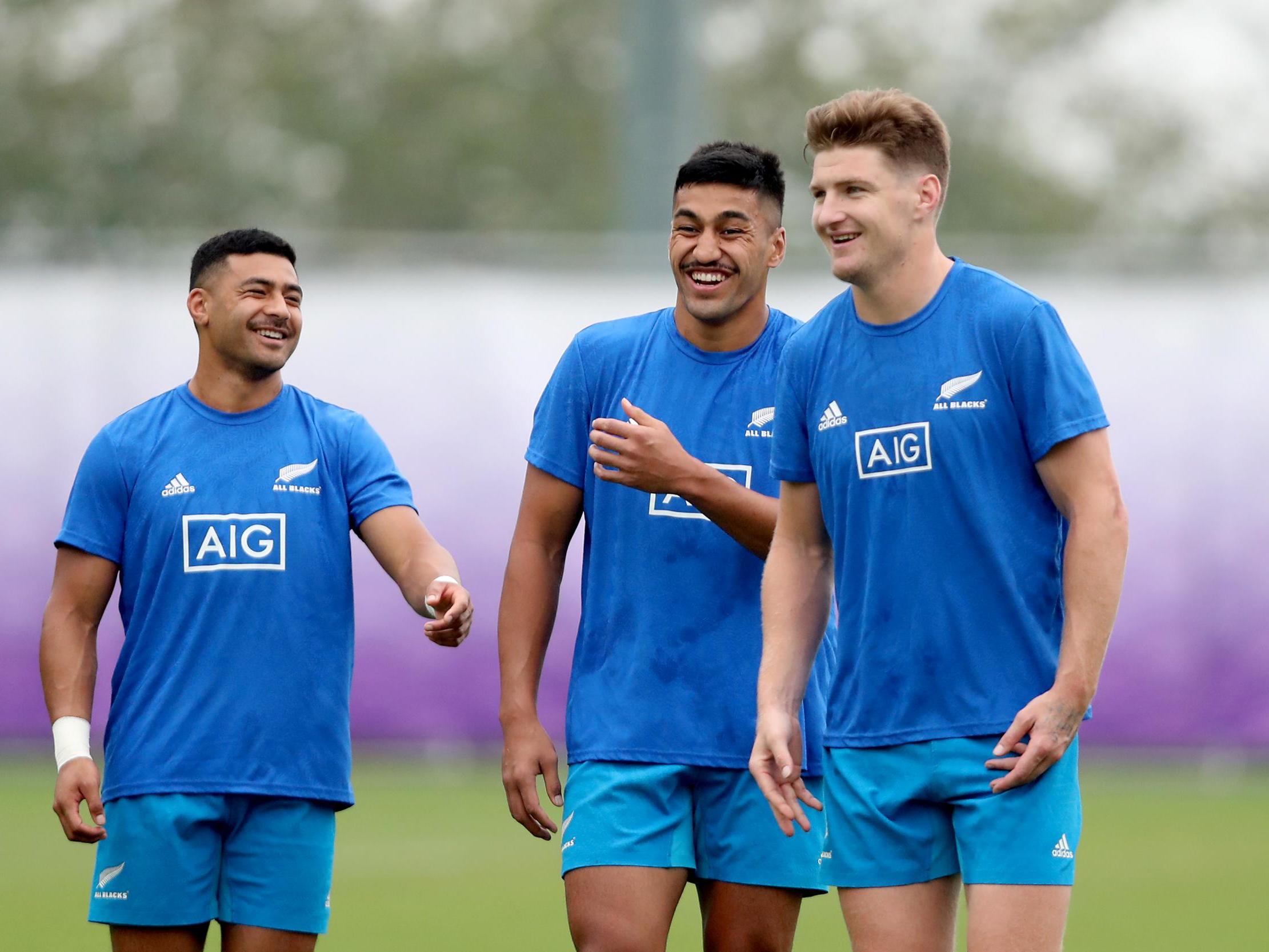 After a lengthy break from their opening win over South Africa, New Zealand return to action this morning to take on Canada.

The All Blacks put in a composed and measured performance to beat their fierce rivals 23-13 in Yokohama, cementing their status as favourites to lift the Webb Ellis Cup next month.

Steve Hansen has made 11 changes for the Pool B fixture at the Oita Stadium – but there is no rest for dual playmakers Richie Mo’unga and Beauden Barrett.

Winger Rieko Ioane, at 22 the youngest member of the All Blacks squad, is among the fringe players getting a run-out but coach Hansen is keen to take another long look at fly-half Mo’unga’s partnership with full-back Barrett.

“I just wanted to give them more time together,” said Hansen, whose side are aiming to make it 16 World Cup wins in a row. “I think it’s important.”

New Zealand vs Canada kicks off at 7.45pm Japan Standard Time, which is 11.15am BST, on Wednesday 2 October.

Where can I watch it?

ITV4 will be broadcasting the match. Coverage starts at 10.45am BST.

You can also live stream the match on your laptop, smartphone or tablet via the ITV Hub.